Awakening and living into our essence (“Buddha nature”) is one of our greatest opportunities for moving people, projects, communities, and creators forward… in this lifetime and beyond. Join us for this rare and precious opportunity to Be in community and study “Mindfulness, Vipassana, and the Way of the Bodhisattva” with master dharma teacher, Venerable Rinpoche Tulku Jigme.  In the process, join us in our collective intention and effort to benefit the wider community and global family…consciously and creatively. DONATIONS USED FOR:  Rinpoche & his Assistant’s travel costs, site deposit, scholarships for program participants,  mentorships for our “Team UP”/IHP Practitioner program, and Rinpoche’s Palmo Center Wish List items. (See Program Descriptions below for more information.) Sponsor someone you love and believe in to participate in this powerful program!
REGISTER for RETREAT HERE

(Cost of Lodging not included in Retreat price.

Meals included if you are lodging at Rio Chirripo'.) 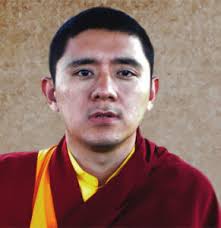 "Mindfulness, Vipassana & the Way of the Bodhisattva"

sponsored by The Bodhi Bridge

As part of our efforts to facilitate humanity’s conscious evolution, we equip retreat participants and community members with transformational teachings, tools, practices and community that inspire and empower them to engage more consciously and creatively with all of life.

Sitting and studying with beloved Tibetan Buddhist Philosophy & Dharma teacher, Venerable Tulku Jigme Rinpoche, is one of these rare and precious opportunities. Venerable Tulku Jigme Rinpoche is a reincarnated Tibetan Buddhist meditation and philosophy teacher who serves as the director and co-founder of Palmo Center for Peace & Education and Eugene Sakya Center. He has been traveling and teaching in Buddhist Centers and Universities from North America to Asia and Europe for more than 10 years.  With a unique blend of Eastern and Western perspectives, Rinpoche teaches with clarity, insight, and humor. He assists students in developing tools necessary to uncover their innate basic goodness which lies hidden beneath our obscuring habitual ways of perceiving ourselves and our world.

Whether you are new to a path of mindfulness, awakening, and Buddhist teachings, or have been studying, sitting, and practicing mindfulness for decades, sitting with Rinpoche is such a treat! This a beautiful opportunity to Be in heart--centered community deepening our understanding of mindfulness practice and cultivating our individual and collective capacity for peace, harmony, loving-kindness, calm abiding, and present moment attention. As modern-day Bodhisattvas ("Bodhis" ~ people who are on a path of Awakening who assist others with the process of awakening), this is a precious opportunity to nurture our capacity to be present with each other and with life's modern day experiences while being centered in the timeless and formless aspect of our essential "Buddha" nature.

WHO IS RINPOCHE TULKU JIGME

Jigme Rinpoche is a Tibetan meditation and philosophy teacher who serves as the Director and Co-founder of the Palmo Center for Peace and Education. Rinpoche has been traveling and teaching in North America, Asia, and Europe for more than 10 years.

Rinpoche has organized and participated in conventions and seminars in Eugene, hosting scientists and World Peace leaders, such as the Dalai Lama and Dr. Arun Ghandi. Rinpoche provides one-on-one spiritual counsel and offers public talks on important life issues. In his life, Rinpoche has initiated the Jangchup Foundation, an organization dedicated to serving the spiritual, cultural, educational, and humanitarian needs of Tibetan refugees living in Tibet, Nepal, and India.

Cost: By Tiers (See prices above)

Open to the Public ~ No Registration Required

This Private Retreat with Rinpoche is for:

Benefits of  Being on Retreat:

The benefits of being on retreat are multi-fold. Participants will able to use these teachings, tools, and practices to: 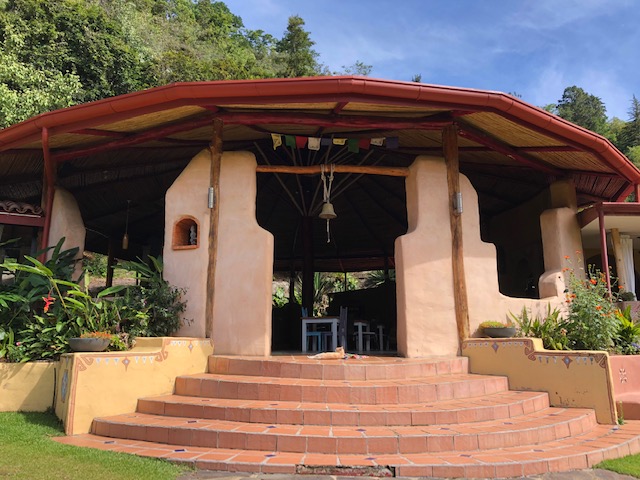 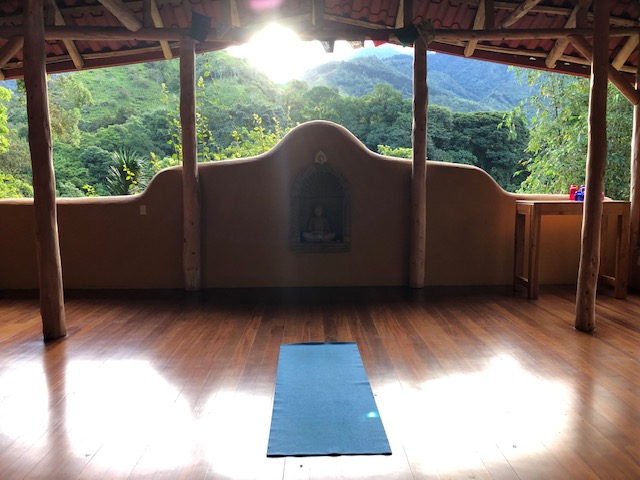